Luca used to own a Mitsubishi Galant for a couple of months. The Galant was a fun car to drive, like a lot of jap-cars. It had its quirks like some stalks to the left etc.

I personally really like the front of the Galant. Especially this model year.
Luca doesn't document the work he has done to the car, so this will be a small page. He didn't own it for very long.

Luca had done some repairs, I don't have much info on them. So I won't split up this piece.

He replaced the oil pump & the airco pump. (compressor?) That's what I have in my notes...

He fixed (or replaced) the electric chairs.

Filled a hole in the spoiler, and spray-painted it afterwards.

The goal was to buy a "damaged" car and sell it for a profit. Also known as car flipping.

I don't remember if Luca added a cold-air intake or that it was already installed. Needles to say, it didn't make a difference.

It however was a fun car to drive, and Luca let us drive it.

You can find more media about Luca's Mitsubishi Galant on our Instagram page here.

Why did you buy a Mitsubishi Galant?

So I asked Luca, Why did you buy a Galant; 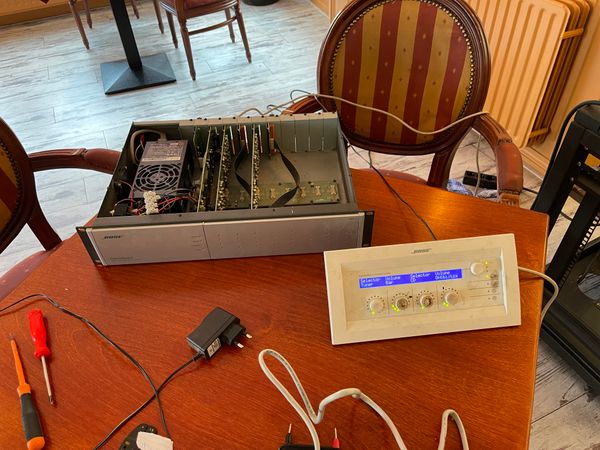 In this post, I show you how I performed a budget repair on a Bose ControlSpace Sound Processor. Model: ESP-88c This device is not cheap, especially when you have to 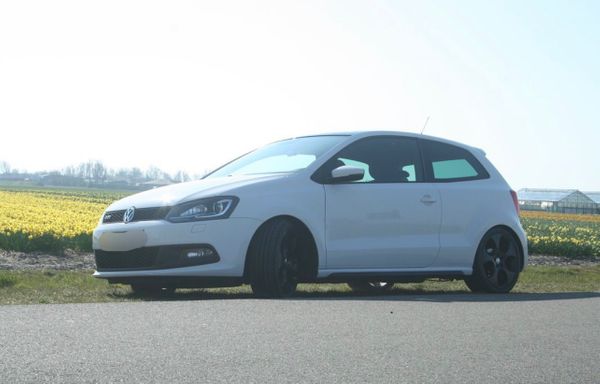