The Volkswagen Passat. There isn't much I can say about it, it's a Volkswagen Passat. Luca did choose the right model for it being the 6 cylinder version with 250 horsepower & the 4-wheel-drive. Also known as the r32 vr6. I can't say anything about the 4wd because it's not exactly working at the moment. It is a fun car to drive, and fast too. I like the sound of the engine, it's distinct.

Issues... Yeah, Luca had some with this car. It's not completely fair, he bought the car with some issues. As a project, cars like these always end up like projects.

Luca doesn't log/share all of the repairs he has done, so I will have to use my brain for once... So you might look at this "issues section" and go "what the heck? he can't remember anything?" And you are probably correct. It's not all about the issues, I just think it's important knowing what we repaired to our cars. But not in great detail. I'm not going to ask Luca to recall every detail, because that's quite annoying. So I'm just recalling everything from notes, messages, and my (peanut-sized) brain!

Issues on delivery:
As far as I can remember he bought the car with a couple of issues. a light stating that the traction/stability control isn't working and the 4WD system. I don't exactly remember what the issues were/are and if they were fixed. (or if he even bought the car with these issues for that matter!)

I might correct this soon if Luca lets me know.

Airco:
Luca also had to repair something airco-related. Maybe it was just a refill but I can't recall.

Driveshafts:
Then we have the issues with the drive shafts. I can't recall what exactly the issue was but there was one. All 4 had to be replaced.

Doorfiasco:
Luca's side door didn't open from the outside, a classic "VAG-Defect". Luca took the time to repair this issue and not a week later some guy dented his door. Quite a nice surprise coming back to Luca's parked car.

So Luca had to replace his door, luckily he contacted some insurance and they covered it more than 100%. Making his car even cheaper!

Buttons:
Then as icing on the cake, he replaced the window buttons on the drivers' door.

I really can't remember any modifications. If Luca did any then they were probably not big ones.

But fun, yeah, we had a lot of fun times with the Passat.

You can find more videos about Luca's Passat on our Instagram page here.

Why did you buy a Volkswagen Passat?

So I asked Luca, Why did you buy a VW Passat;

Luca: "I wanted to buy and drive a faster car for some time, and the dogs fit in the Passat." 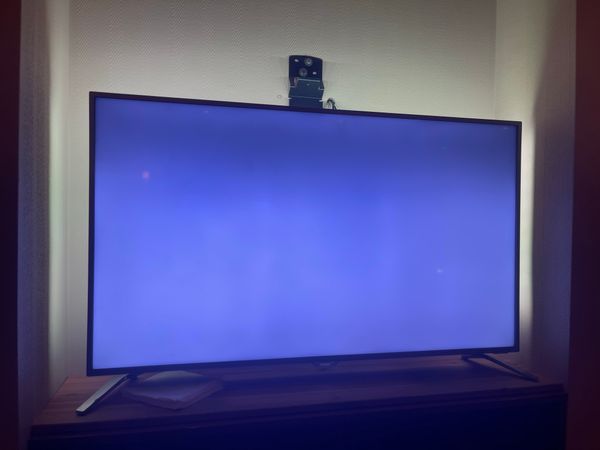 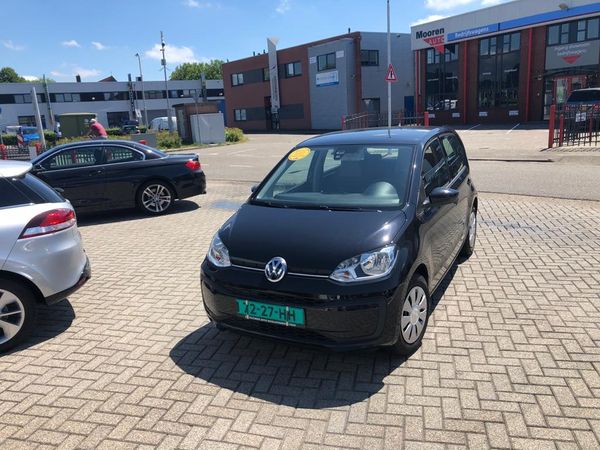