Thomas's Volkswagen Polo has an interesting story to it. It was arguably one of the most fun cars on the list, but it wasn't easy to own for Thomas...
It's a fast hatch and fun to drive. Thomas had the option for a DSG transmission, which I prefer, especially for the newer generations. Don't get me wrong, manuals are still the king, but I'd rather have an automatic for daily drives (especially in the Netherlands). DSG > SlushBox.

They always say that GTI's belong to the category of money pits, and sadly Thomas couldn't bust that myth...

I see it as a huge oversight from the car dealer, nothing Thomas and or the car could do about it.

Grand Theft Headlight:
27 Oct 2020 I get a call from a fuming Thomas, he was parked at the park&ride at sassenheim and his headlights got stolen.

He asked me if I could pick him up at the garage, he was going to drive his car there. I told him off course. Arriving at the garage I immediately grabbed a free coffee and one of the mechanics started reading out the car computer system.
turned out that the "thieves" tried to start the vehicle first. That (luckily) failed. But still, they took the quite expensive xenon headlights...

Thomas was relieved when the insurance covered (most/all) of the damages. A small positive was that he had brand new headlights, with brand new & upgraded xenon bulbs. But still, the feeling that an unknown person breached your car is not a nice feeling.

Water pump:
A knocking/ticking sound under the hood, your heart stops... Could it be? or? ??!!
That's the psychological horror that comes with owning a (pricey) car. Thomas and I noticed that the ticking and knocking didn't come from the engine itself. And revving the engine didn't make a difference. I saw that as good news.
Turned out I was semi-right. The garage diagnosed that the water pump was defective and had to be replaced. Not a cheap repair...

Grill:
Nope, not the marten again. I can't remember what the issue was, but Thomas replaced his grill.

Thomas's fuel filter started leaking and had to be replaced. Again, he had to drive to the garage and I picked him up. I know Thomas uses premium fuel and me being from a Jewish family I immediately started a fuel-transfer process preserving every drop of fuel and safely storing it in my car's fuel tank.

Luckily Thomas halted me because when the pressure in the system lowered the fuel stopped leaking.

Amsterdamned:
Damn Amsterdam and its chaotic traffic. A scooter jumped in front of Thomas and Thomas chose to get out of the way instead of launching that person off the scooter. It was 100% the scooter's fault but kudos to Thomas for saving that person from some flying lessons. Turned out that Thomas hit the sidewalk a little too hard, and had to get two tires replaced...

Jack:
And something happened with the carjack, but we are not going to talk about that haha.

Finally, the sad part is over.

Exhaust modification:
One of the only things I can remember is that Thomas got his exhaust modified at a shop. To make it sound a little louder.

You can find more videos about Thomas's Volkswagen Polo GTI on our Instagram page here.

Why did you buy a Volkswagen Polo GTI?

So I asked Thomas, Why did you buy a Polo GTI;

Thomas: "I always wanted one, especially the GTI version. I came across this one with a low enough mileage. And having enough money made me think; why not? It was a phenomenal car and I enjoyed every second of it. I sometimes still regret trading the polo GTI..." 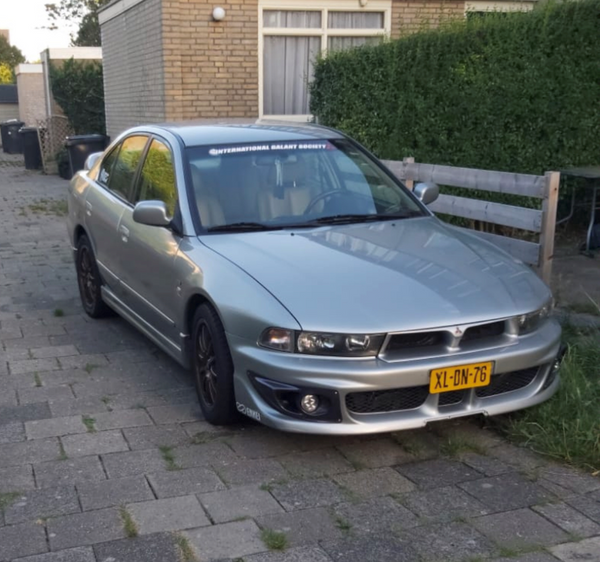 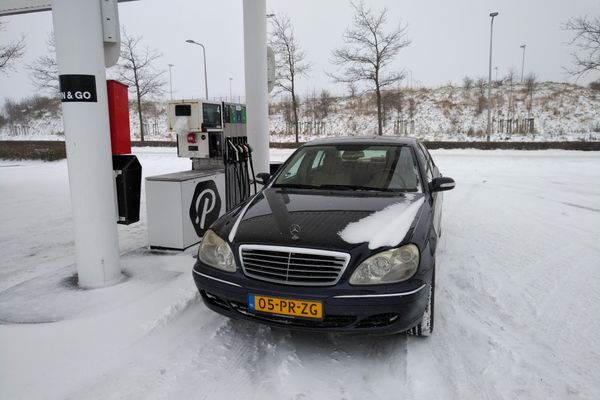